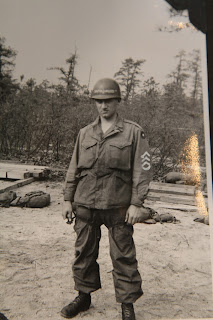 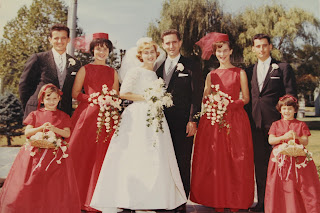 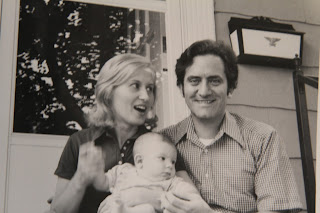 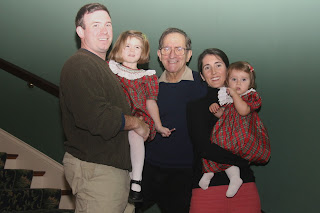 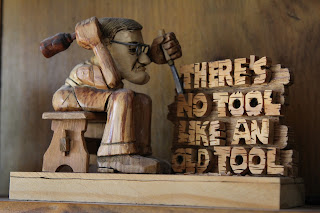 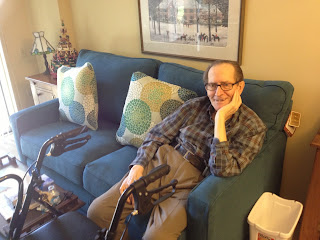 Email ThisBlogThis!Share to TwitterShare to FacebookShare to Pinterest
Labels: family, memory, Sandwich generation, writing
Newer Posts Older Posts Home
Subscribe to: Posts (Atom)
NC Morgan is a writer and member of the Sandwich generation who finds herself face-to-face with baloney on a somewhat regular basis.